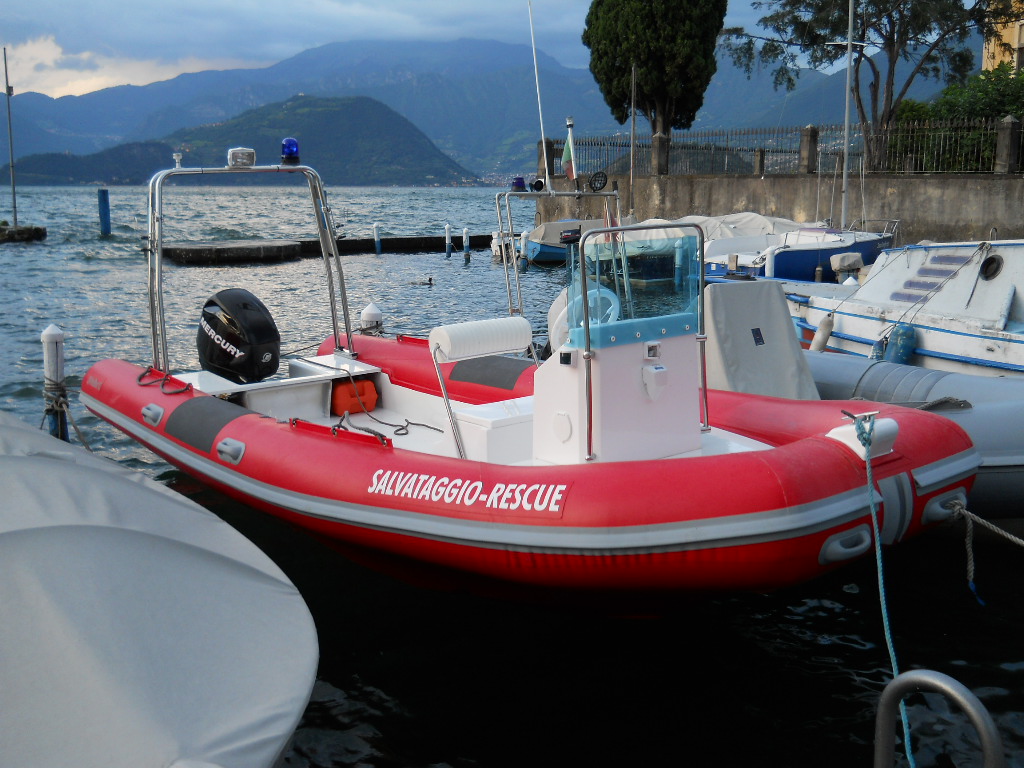 A new brand for a line of boats with high technological and qualitative contents which calls up, just in the name, an its own precise identity and characteristic: the adoption of “hydroplane”, stepped hulls, with high hydrodynamic efficiency. An “idroplan” hull represents, today, the sums of actualization of a research and application route starting from very far, firmly asserted by the two creators will who, as it often happens, started from a dream and a passion. It was in 1982 when, accomplice the fresh degree in aeronautical engineering, they warmed up by the idea of the application on a windsurf board of a concept common on all the seaplanes: the “stepped hull”. No sooner said than done. The experiment succeeded and triggered the desire to enhance more and more the know-how, since on the matter there was, by searching, a lot of scientific literature, but not an organic design method. More than a passion, the stuff had, may be, the flavor of a challenge. The passion was joined by the profession. And all went on without “continuity solution” , till today. It was a must, at all costs, with knowledge of the facts, to re-launch hydroplane stepped hulls! 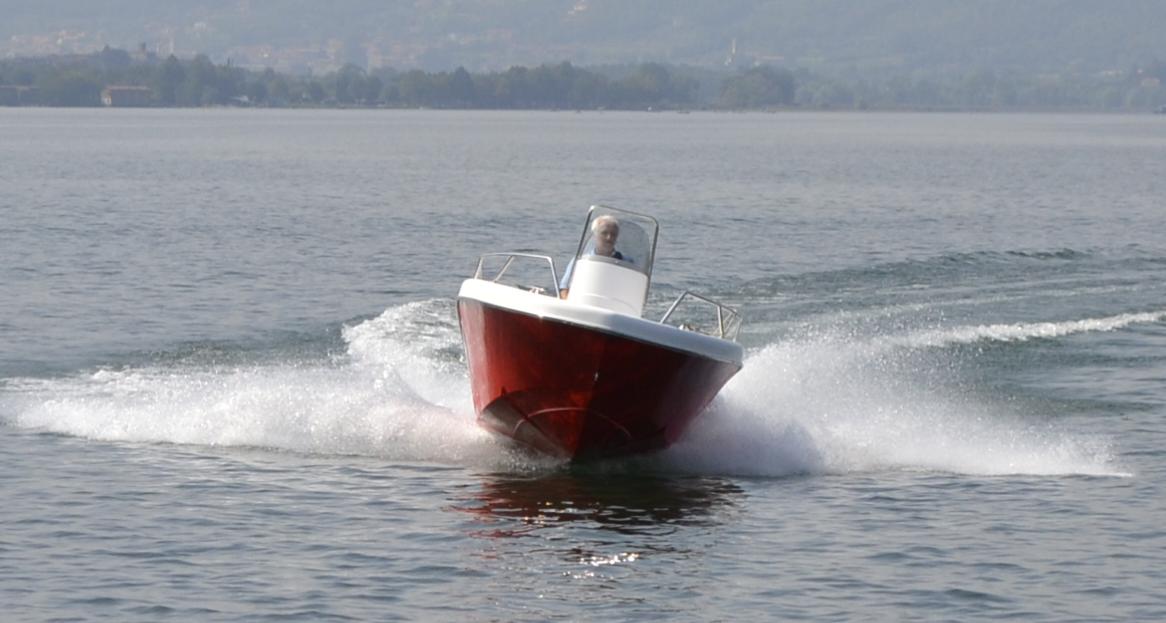 Even if the stepped hull has been, in fact, the first planing hull in the history (patent by Rev. Ramus, at the end of ‘800), after the 2nd WW it was substantially used only for sport applications at high speed. Thinking, our fellows, the formula to have much more technical and actuality potential (that was just demonstrated in some historical military applications), they went deeply into the matter to make available the scientific know-how in order to “dominate” the design, extracting from the stepped hydroplane hull architecture the maximum possible efficiency depending on the desired performance, extending, …here is the true challenge, the range where the boat could operate with the best efficacy. Today, a well designed hydroplane hull, can be an efficient answer in the reduction of fuel consumption and pollution, due to the lower power demand, can allow higher cruise speed in rough waters and a better comfort for the crew, allowing to design effective “blends” among often counteracting variables, to obtain crafts carrying more weight, with negligible attitude variations, in different speed conditions: displacement, transitory, planing. “All more” is listened today about stepped hulls, which appear more and more around today. Sure on the topic there are no rooms for improvisation. After many years of analysis, simulations, applied research, we think to have understood their physics and the technology, to have the tools to help the not easy design process, and to have obtained, on the item, many positive feed-back from models and prototype experimentation. It’s time to bring, to a qualified and expert user, the product of so much effort. The first boat which synthesizes and optimizes many of the stepped hydroplane “key” concepts, is on the horizon… The first of the Line.
It’s our small contribution to the history of “hydronautics”.
It’s IDROPLAN. 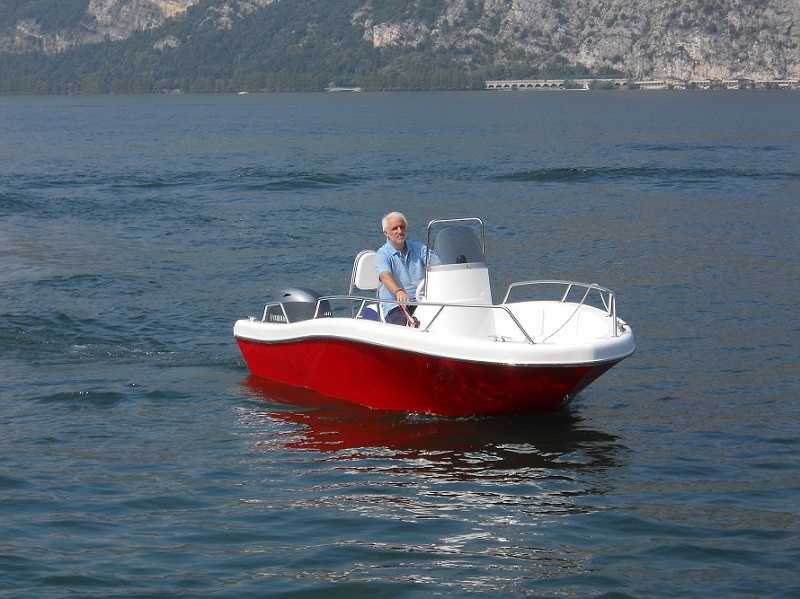 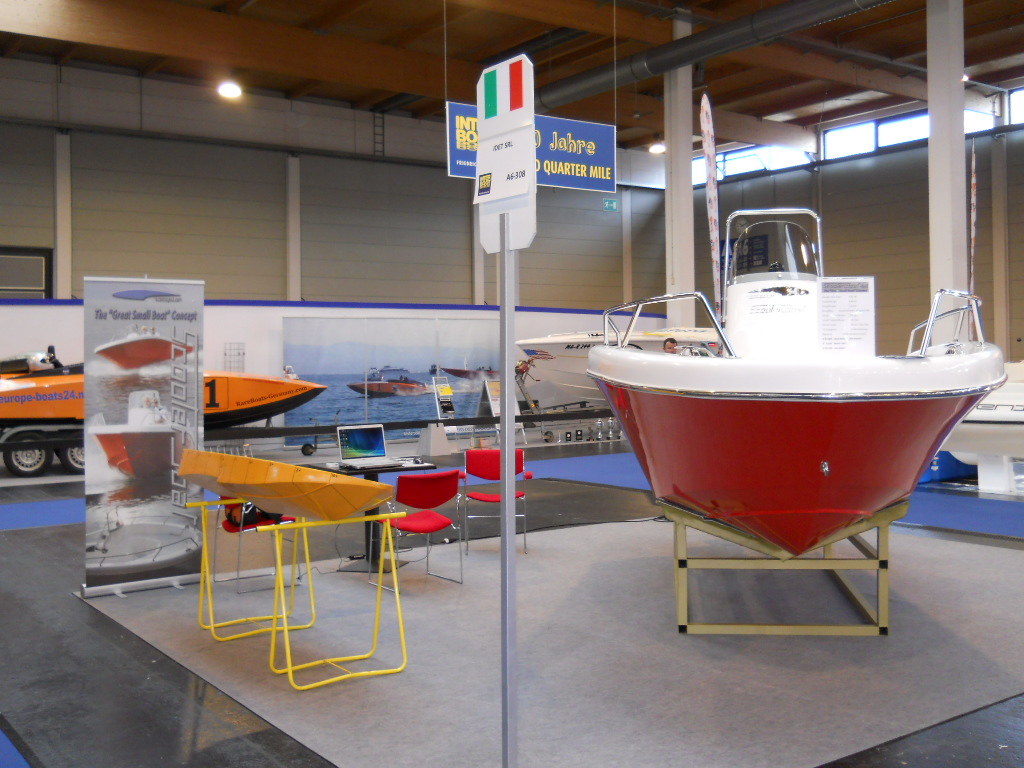 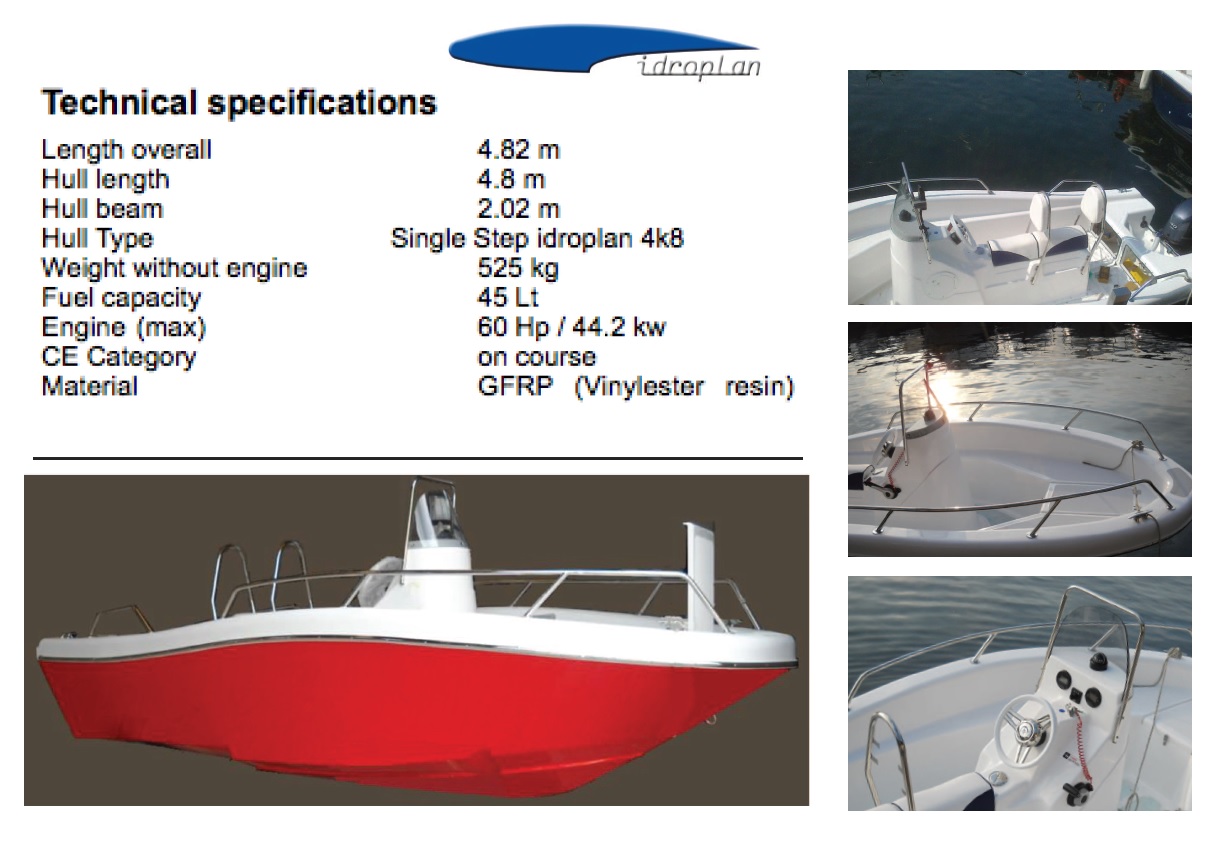